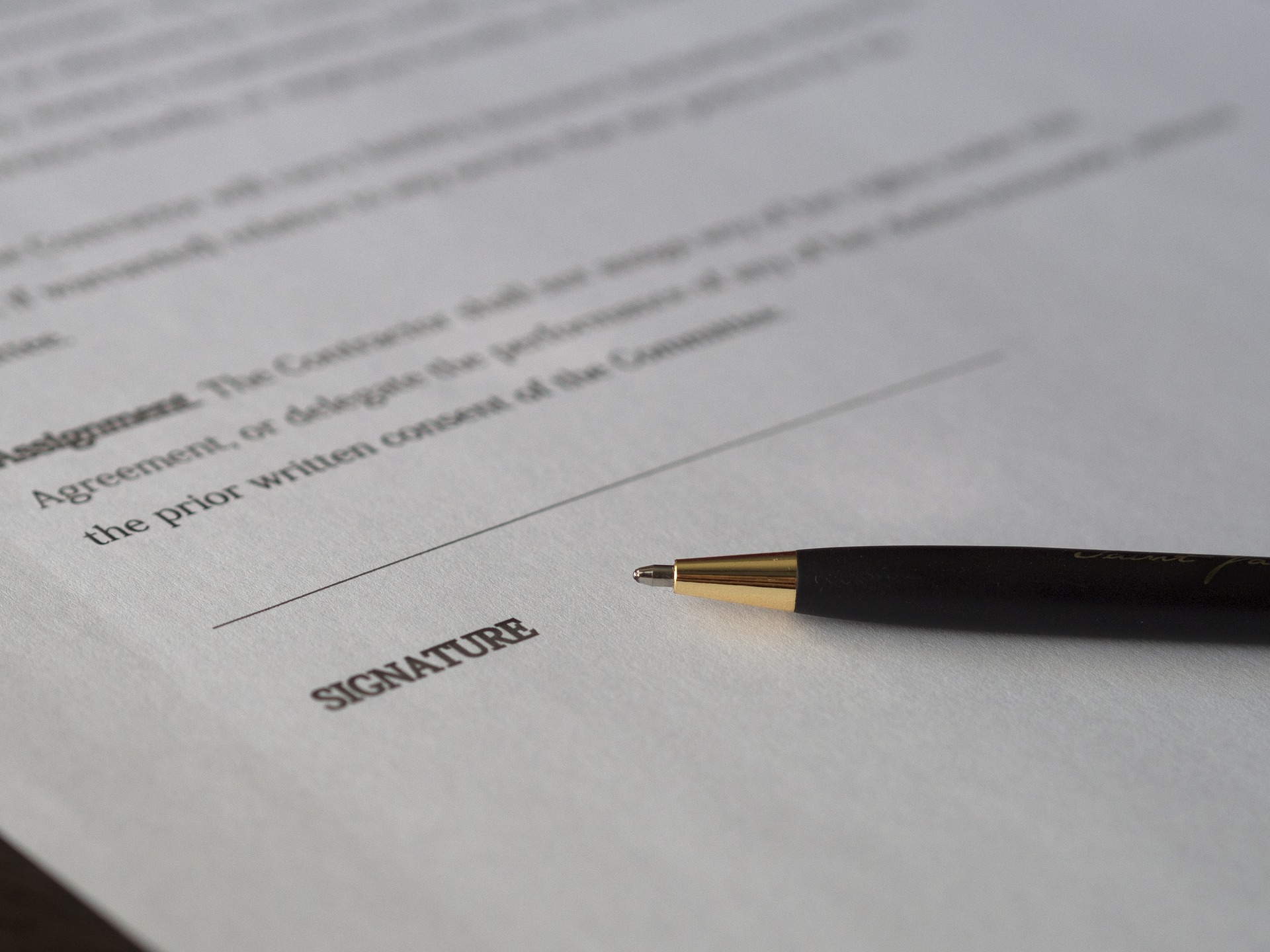 On 9 July 2021, the EU published its proposals for a revised Vertical Block Exemption Regulation (‘VBER’) and the accompanying Guidelines. It has been more than 10 years since the last revision and the growth of online sales created a real need for changes.

The revisions seek to better reflect the present market realities and to ease companies’ self-assessments. They mainly focus on sales restrictions in exclusive, selective, and open distribution systems, on dual distribution and (price) parity obligations. Although further changes may be made based on the results of the public consultation, it is expected that the final version will include most changes proposed in this draft. The revised VBER will enter into force on 1 June 2022.

Suppliers and buyers may wish to already prepare for the upcoming changes. Some of these may influence their strategic choices, for instance with respect to the appointment of new distributors.

Introduction to the VBER
Vertical agreements are agreements between companies operating on different levels in the supply chain. They can help a manufacturer penetrate a market or avoid “free riding” on another distributor’s promotional efforts. They may also help to enhance or protect brand image. Such goals often imply that suppliers and buyers will agree on certain sales restrictions. This is however not always allowed, as Article 101(1) TFEU prohibits agreements between companies that may prevent, restrict or distort competition. The VBER provides a general (‘block’) exemption for vertical agreements, provided they fulfil certain requirements.

You can read more about the VBER and how to benefit from its safe harbour here.

What are the proposed changes to the VBER?
The changes in the VBER and the accompanying Guidelines adjust and clarify the scope of the safe harbour with regard to, primarily, dual distribution, online sales restrictions and parity (most-favoured nation) obligations. The changes also clarify the current rules and provide guidance relating to the different types of distribution systems, platforms and marketplaces and active sales restrictions.

Dual distribution
Dual distribution refers to the situation in which a supplier sells its goods or services through independent distributors but also directly to end customers (for instance via their own web-shops). In such case, suppliers are competing directly with their distributors on the retail market. This has become far more common with the growth of online sales.

The problem here is that relationships between suppliers and distributors usually require the exchange of sensitive information (e.g. sales volumes) but that this may raise horizontal competition concerns if they are both active on the same retail market.

The Commission proposes to limit the safe harbour for dual distribution to situations where the parties’ combined retail market share does not exceed 10%. If their combined market share exceeds 10% but their individual market shares are still lower than 30%, the block exemption will still apply to the (non-reciprocal) vertical agreement but not to the involved information exchanges. Such information exchanges above a combined retail market share of 10% are best assessed according to the Commission’s guidelines for horizontal agreements. Although many practitioners have asked the Commission to provide clarity on the legal framework for sharing sensitive information in dual distribution situations, such clarity has not been given at this point in time.

Online sales restrictions
The revised VBER proposes strict rules for restrictions on the use of online sales or online advertising channels. For example, a requirement to obtain a supplier’s authorization before using price comparison websites or using the supplier’s trademark for paid referencing in search engines do not benefit from the exemption of the VBER if it aims to prevent distributors from effective use of online sales or advertising channels. Suppliers may however still impose certain (not all) quality requirements on sales and advertising.

Dual pricing
Similarly, the Commission proposed to allow ‘dual pricing’: setting different wholesale prices depending on whether a distributor is selling the goods online or offline. This would be a positive change. Under the current VBER dual pricing is treated as a hardcore restriction which could lead to problems for suppliers aiming to protect their retailers’ investments in brick-and-mortar sales. Two requirements must however be met: the dual pricing intends to incentivize or reward an appropriate level of investment by the distributor, and the pricing shall be proportionate to the costs incurred.

Selective distribution criteria
Suppliers who are operating selective distribution systems are allowed under the draft revised VBER to impose different qualitative criteria for online and offline sales. This seems to be a relaxation of the current equivalence-requirement.

Active sales restrictions (exclusive, selective and open distribution systems)
In an exclusive distribution system, a supplier allocates a specific territory or group of customers to a certain distributor and can restrict other distributors from access to this exclusively allocated territory or customer group. In the revised drafts, the Commission clarifies that a supplier can appoint more than one distributor in a given territory, thereby operating a system of “shared exclusivity”, however he needs to ensure that the number of distributors is proportionate to the allocated territory or customer group, to secure a business volume that preserves the distributors’ investments.

Parity obligations
Retail parity obligations and most favoured nation (MFN) clauses require parties to offer the same or better conditions as those offered on their own sales channels (“narrow retail parity clause”) or on third-party sales channels (“wide retail parity clause”). Parity clauses are exempt under the current VBER and have been increasingly used by online platforms, especially in the hotel booking sector. National competition authorities have expressed concerns about, among others, their negative effects on price competition. In response to these concerns, the Commission proposes to include wide parity clauses on the list of restrictions which are not exempt by the VBER.

What next?
The draft VBER and Guidelines contain important changes and clarifications that particularly respond to the increase in e-commerce, the emergence of online marketplaces, price comparison websites and alike. The proposed changes address the influence that suppliers may exercise on online sales by their distributors, and at the same time they respond to the increasingly common situation of suppliers competing directly with their distributors at the retail level. The draft VBER and Guidelines also provide much needed clarifications on various matters, such as the possibilities to mix-and-match different distribution forms.

The final versions are expected to enter into force on 1 June 2022.

This article was written by Esther van Aalst and co-author Sahra Ahrif.

More information?
If you are a supplier or a distributor and would like to discuss the changes and what they may mean for your vertical agreements, feel free to contact us.

Unique collaboration between competition & corporate compliance lawyers in the Netherlands

EU rules on vertical agreements: how to benefit from the VBER

What you need to know about resale price maintenance 

Lees meer
We use cookies to make sure the site runs as smoothly as possible for you. Please review our privacy policy or click on "Accept" to agree to this and continue your visit to our site.AcceptDecline